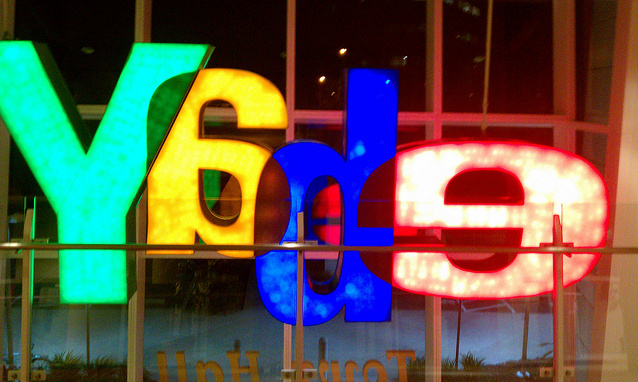 Today has been a day of walking down memory lane. I've been looking through projects I worked on 15 years ago as I was studying in Europe and the US.

One in particular caught my eye. At the time I was studying for an MBA at the Solvay Business School in Brussels. It was a fun time: lots to learn, students from all over the world, and for the geeks among us, the dawn of the web.
Here's the startup a group of us researched for our New Ventures class. I've only reproduced the proposal below, we did a lot more analysis. We even interviewed Christies and other brokers...

Could we have founded eBay before eBay? Unlikely... In early 1995 the web was in its infancy and the situation was much worse in Belgium, as high telco costs kept users from spending much time online (those few who actually knew what being "online" meant). We were also students with limited means and much to do before graduation.
Setting all that aside I think our biggest drawback was that we just didn't believe it would work, or at least I didn't. Would users really want to buy and sell from anonymous people online? Was the market really that big? Starting a company in Belgium takes effort (or used to, things may be different now) was it worth it?
Here's how eBay started, quoting Wikipedia:

The online auction website was founded as AuctionWeb in San Jose, California, on September 3, 1995, by French-born Iranian computer programmer Pierre Omidyar as part of a larger personal site [...]
One of the first items sold on eBay was a broken laser pointer for $14.83. Astonished, Omidyar contacted the winning bidder to ask if he understood that the laser pointer was broken. In his responding email, the buyer explained: "I'm a collector of broken laser pointers."
The frequently repeated story that eBay was founded to help Omidyar's fiancée trade Pez candy dispensers was fabricated by a public relations manager in 1997 to interest the media.

This I think is the key lesson: Pierre Omidyar had an idea and tried it. Yes, he was lucky: he tapped a motherlode of pent-up demand. Yes, he had first mover advantage (as far as I can remember). But the fact is that he acted on his idea. He gave it a shot, learned from it, and turned it into a business.
And that's truer today than ever before. The barriers to entry on the web are very very low. It's easier than ever to find people to work with. There are many ways to reach people. And there are tons of us online.
So are you going to keep coming up with ideas? Or are you going to take one and make it happen?
(Picture credits)